Green Source Automation's RotaryMATE robots continue to deliver consistent, reliable performance for its customers. From the beginning GSA knew that saving money on labor by replacing inconsistent manual labor with fully automated robotics would be a primary driver of adoption of the RotaryMATE by dairymen.

What GSA suspected would also be true were other improvements in the barn and the herd as a result of improving consistency in the Pre and Post-milking positions.

With the RotaryMATE EXPS and EXPD performing in the field for more than five years and more than 100 million cows having been processed, customers are now sharing with us other benefits they have been realizing from the robots, including improved somatic cell counts, faster milk let-downs, increased milk yields, and overall improved udder health.

It makes sense that these would be improved after having the RotaryMATE systems in place. Proper handling of the teats and udders Pre and Post milking have long been known to have a beneficial impact on the animal. The challenge has been controlling all the human variables that result in inefficient application of those Pre and Post-milking processes.

The RotaryMATE delivers consistent performance, both cleaning, sanitizing, and stimulating on the Pre side and then applying infection-preventing dip on the Post side.

The pictures below are images of udders from a Green Source customer that has been running the RotaryMATE EXPS and EXPD for more than a year. These were taken after being processed by the RotaryMATE EXPS and prior to milking clusters being attached. No special attention was given to these udders to prep them for a "photo-shoot." The pictures were simply taken — one cow after another as the rotary parlor turned — for the purpose of showing the health of the animals that are being treated three times a day by the RotaryMATE robots. The udders are healthy, clean, sanitized, and ready to begin milking. 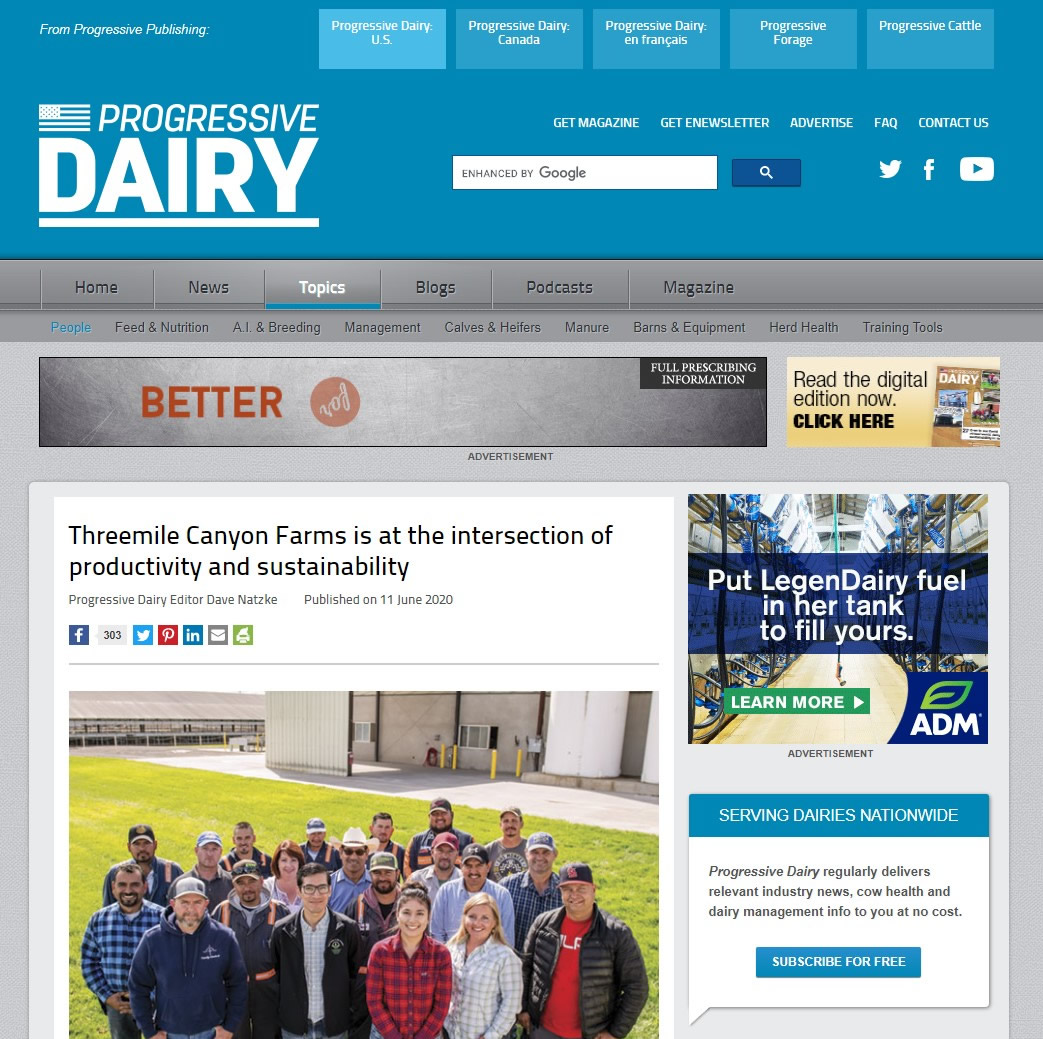 Dairy Automation In the Age of Pandemic 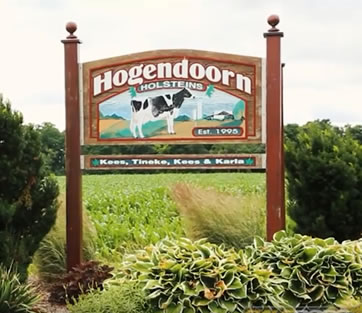 Hogendoorn Dairy, located in Baden, Ontario, Canada, is a shining example of how RotaryMATE automation solutions can be applied to dairy operations of all sizes. Hogendoorn is currently milking 480 cows twice a day on a 60 stall rotary system. In this instance Green Source Automation’s products were applied specifically to address labor challenges.

In 2007, GSA installed its first RotaryMATE system, a fast, accurate robot that eliminated labor at the dipping positions. What started as a dream over lunch, has grown into the leading solution for quality and durability in efficient milk harvesting.

“When we looked at the possibility of automation in the dairy industry, we saw an amazing opportunity. With the acceptance of rotary parlors as the most efficient way to milk a lot of cows, we validated that many of the concepts we had developed for other industries would work well in the dairy industry as well,” said James Frias, president of GSA.

Green Source Automation has continued to build on its success in the dairy industry. One of the latest completed projects validates the RotaryMATE as the clear leader in high-performance milk harvesting. A new GSA customer is currently milking over 13,000 cows twice a day on two 106-stall rotary platforms. These platforms, equipped with GSA’s RotaryMATE EXPS and EXPD units, only require three staffed labor positions per platform to accomplish this feat. In terms of the number of cows milked each day for each staffed position, the dairy is milking over 4,300 cows per position each day. Many dairies strive to be half this efficient. This dairyman’s forward-thinking vision combined with the automation leadership of GSA has resulted in one of the most efficient dairies in the world.

GSA’s innovation has allowed the rotary to turn at speeds previously unheard of in automation. The RotaryMATE system has now broken the 5-second per stall barrier, and can now process cows as fast as 4.7 seconds per cow.

Another dairyman has joined the dairy automation revolution that Green Source Automation began nearly a decade ago. Box Canyon Dairy will start with one RotaryMATE EXPD post-dip robot and is preparing their new 80-stall Delaval rotary for adding the RotaryMATE EXPS pre-dip robot in the future.

A recent study confirms that Green Source Automation’s RotaryMATE outperforms the human labor it is intended to replace.

Dairy research at universities and other institutions across the US and around the world have consistently shown that Somatic Cell Counts decrease when proper pre-milking and post-milking processes are applied to the cows. In particular, using predip and postdip has a marked impact on the reduction of mastitis and improvement in SCC.

Other studies have shown that improperly executing the pre-milking and post-milking processes will not help and, in some cases, even have a negative impact on herd health and SCC in the milk.

Green Source Automation continues its steady revolution of the dairy industry through high-speed automation of the rotary parlor and will be installing new RotaryMATE systems in the European market in 2016.

Dairymen Continue to Choose Green Source for Their Automation Needs

"We have seen the dairy industry moving in this direction for many years now and have been preparing for this at our dairy," said Camille Vanpee, Director of VDS Farms. "Green Source Automation is the clear leader in rotary parlor automation and we were very impressed with what they’ve accomplished at other dairies. We’re excited to bring the robots to our barn and take advantage of the consistent, reliable processing of the herd and all the benefits that come from that."